Revisiting old AI predictions can be quite amusing, therefore, we gathered predictions from 2010 through to 2015 on the future of AI to see how close some were and how far off we are from others. Perhaps purposely, many of the predictions were extremely farfetched, futuristic and based on personal perception, but we wanted to take a look nonetheless.

Back in 2013 Wired released an article which suggested that the future of flu and pandemic viruses could be better understood and predicted through hugely growing databases of viral strains and the use of Machine Learning. The article was quick to note that the use of AI would take away reliance on Biology in the initial phases, however, it also suggested that AI will help scientists better monitor emerging flu strains and predict their impact, ideally forecasting when a virus is likely to jump to people and how dangerous it is likely to become. There is no doubt that in time, AI will be an invaluable aid to virus prediction, that said, many experts suggest that it's affect on the current COVID-19 outbreak will be limited aside from tracing algorithms.

"A common fear among analysts, and indeed workers, is the likelihood that AI will result in mass global unemployment as jobs increasingly become automated and human labor is no longer required." This article, which is only a few years old has suggested the 'steep layoff' of workers by 2020 through the increase in AI capabilities. Whilst many now accept that automation of certain job roles may become widespread, many studies and sources suggest that, as with previous tech advancements, with those that are replaced, as many or more are created, with some suggesting that AI could boost employment by circa 10%, with millions more jobs created than destroyed.

Employees will work alongside smart machines. Artificial Intelligence will reshape companies outside of IT (2016) - TIME Magazine

In 2016, TIME Magazine suggested that 'smart machines' will be working alongside humans in the workplace. Four years on, this is certainly underway. Making it somewhat difficult to judge the level of accuracy of this article, it neither suggests to what level the collaboration will be at, or a time period by which it will be underway. That said, AI is already being utilised in Healthcare (consultation, data management etc), Retail & e-commerce (inventory analysis, chatbots, factory robotics), Gaming and more. It is, in time, that we will hopefully see a greater integration of AI in society, through road worthy self-driving cars, disease & cancer detection of extremely high accuracy, customised learning plans in education and more.

The Predictions of Ray Kurzweils (2015)

Bill Gates once called Ray, “the best person I know at predicting the future of artificial intelligence.” In an article by Singularity Hub, Ray released a few of his future predictions for the next 25 years. The following have been chosen from this article:

Whilst we have seen organisations aim to create 'smart' glasses, this is still something that needs attention. Google Glass, the optical head mounted display created in 2013 was the biggest hope for this idea. Whilst not at the development stage that was expected seven years on, production and development has started again and we could yet see this product, or similar products wide spread in society. For the mid-2020s predictions, some are completed, some close and some slightly farfetched. The Turing test has been beaten, self-driving cars edge ever closer but remain in development & doctors/surgeons are certainly utilising AI in places for development.

The linked article was spot on with the suggestion that the need for transparent AI would be at the forefront of industry. With Ethics somewhat of a buzzword in industry at both the backend of 2019 and the beginning of 2020, consumers need to see 'behind the curtain' as well as the need for many studies, peer reviewed works and more to ensure efficacy. Useful AI assistants? Also not far off! The development of both Amazon Alexa, Siri and Google Home to name but a few has been vast, with a suggested tens of millions already in homes. There is still some way to go until we see something akin to that in the film 'her', but there has been huge progress nonetheless!

Here are some excellent articles based on predictions for 2020 and beyond in AI:

Here’s what AI experts think will happen in 2020 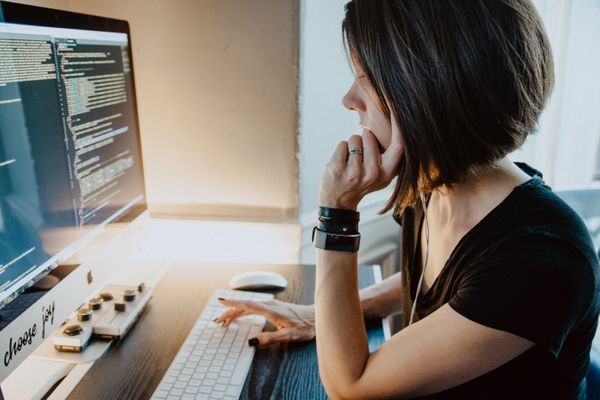 We collated 5 programming languages which we believe job seekers should be learning in 2020. Included are detailed links on how best to start, alongside the best free resources to get you on your way.... 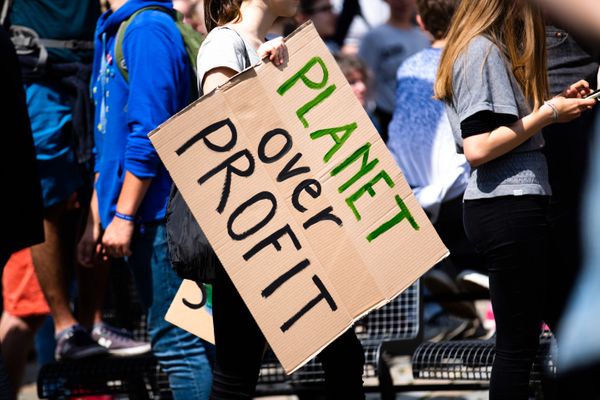 We invited three industry expert speakers in the AI space, using it to battle the climate change disaster....