The e-commerce platform Shopify serves and supports over 1,000,000 businesses online including, but not limited to, Nestle, The New York Times and Budweiser. The estimated $183 billion Shopify transactions between 2016 - 2018 were impressive, yet imaginably far from easy for the internal financial solutions team to manage! With a staggering 25.5 million Shopify merchants between Black Friday and Cyber Monday last year alone, the number of people chasing financial queries is unimaginable. We sat down with Data Science Lead & Fraud Detection Team Manager, Nevena Francetic, to discuss some of the challenges faced on a daily basis.

The main problems Nevena and her team come across in their work are both the emotional charge of defrauded merchants and the ever-changing behaviour of fraudsters. “If we figured out their behaviour today, they’d change it tomorrow.” The inconsistent nature of fraudster behaviour is suggested not only to make staying one step ahead near impossible, but to also pose a huge challenge in regard to advising merchants which use the platform on the best measures to take. In the pursuit of gaining that extra step, the fraud detection team at Shopify are consistently exploring new technologies to help provide statistical & material insights which in-turn mould any decisions made. This, then, enables them to work simultaneously with the constant changes in data libraries and fraudster behaviour: "There is always something new that we learn about the data and the behaviour of the fraudsters that we can put into the model."

"It’s interesting because of the emotion associated with it - if someone has been defrauded they have a very emotional response to it. Money has been stolen from them. If we recommend against a transaction with a high risk - the merchant may lose the money if they go against our recommendation but it may also mean that they could be giving up on a perfectly good order. If we suggest that something is not high risk, it may end up being exploited and the merchant may end up losing the money on it - in which case they have every right to blame us."

Nevena plans to focus her future efforts towards rebuilding their pipelines to maximise data processing:

“One of the main things that I also want to bring in is rebuilding our pipeline. As it is, it serves us well but we are coming close to its limits of how much data we can process. I think it’s super important to invest in the infrastructure that we’ve set up to make it more robust so that it doesn’t break in 6 months’ time but hopefully it lasts for us the next few years before we meet the problem again. It’s not always about bringing something new - it’s also about maintaining what we have. Nobody is going to wait 2 years for us to put right technologies in place.”

When asked to reflect on her background and training, Nevena revealed that if she had the opportunity to go back in time, she would like to have focused more on economics and software development, however, the mathematical path that she chose has facilitated her career in several ways: “data debugging (understanding why something is the way it is) is a methodical step-by-step process which requires a lot of perseverance, something that mathematics taught me.”

Nevena took a powerful stance on the topic 0f diversity and inclusion within the male-dominated industry: “The fact is, no matter your gender, we are meeting challenges in our career that we need to face. I know I can face and solve a lot of these challenges but I’m an introvert and that's an area where I am looking to develop myself. The gender differences are very clear, but I think both genders are struggling with certain problems.” 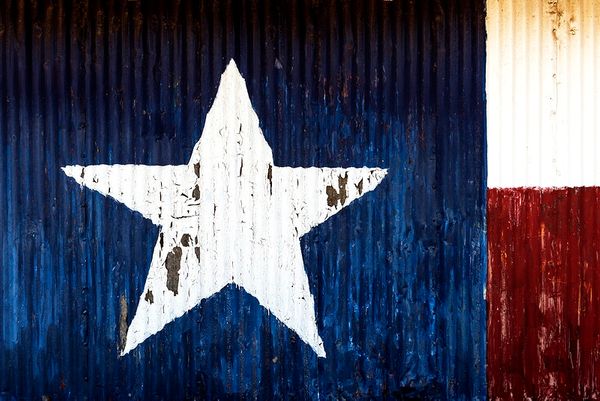 We're back with the last instalment of our Women in AI lists & the first list of 2020 which focusses on Texas!...

Are mentors really important in AI? We asked some of our contributing women currently working in AI!...