Computers are already capable of a lot. We tend to take it all for granted, especially when you consider the shrouding effect that consumer oriented packaging of technology already puts in place, but we live in a world dominated by technology which increasingly takes on all sorts of jobs that previously would have been only achieved through the efforts of human beings. Machines know a lot nowadays because of the internet, a resource so vast that its only practical usage is through the powerful ‘mind’ of a computer, which is capable of scouring it for answers to questions in speeds that dwarf the speed a human could. Machines are only able to do most of what they can do because human beings take the time to program them thus. So, when Siri answers a question about the weather or a sports result, it’s because a human being has programmed Siri to turn to certain resources when it hears certain keywords. It’s not because Siri knows what a sports game is, or what weather means. It’s just a series of connections. However, increasingly important in all sorts of industries is the technological advancements pertaining to machine learning. Let’s take a look at the potential and power of machine learning.

Machine learning refers to the process of a very powerful computer taking a data set so large that, when ingested and processed by the machine, it is able to build a detailed profile of whatever the data contains which, in its complexity, is great enough that it can draw solid conclusions about the world around it without those conclusions being programmed into it by a human being. “If we imagine a cat, we then have to ask ourselves how it is that we know what a cat is. Well across our lives we have had hundreds of encounters, if not thousands, with cats and, from a small age when we first were learning how to spell C-A-T we have had all of the variations that a cat can take reinforcing our overall image of what a cat is into our mind. A computer can learn in the exact same way, but in a much shorter time, usually thanks to the internet”, explains Jeff Howard, tech blogger at WriteMyx and BritStudent. If a machine learning computer is fed a data set of hundreds of thousands, even millions of photos of cats, it can develop an extremely detailed image of what cats are, what they look like. Now of course they don’t know, in a philosophical sense, what a cat is but if a robot with machine learning capabilities walked down the street and ran into a cat it would know it was a cat, in the sense that it could recognize it. This concept is applicable to much more complex ideas than felines and is how a computer can learn things for itself, condensing the human experience into a much smaller time by consuming vast amounts of data.

The reasons for getting machines to learn for themselves isn’t to create the sort of sci-fi dystopia that the movies like to depict, the benefits are usually much more focused on humans than that. Firstly, it saves computer scientists from having to teach computers everything that it then goes on to perpetuate. It’s a time save. Second of all, if a computer can learn organically from what it encounters then that gives it a degree of built in flexibility which can stop it from making mistakes when something is slightly off. “A machine which can learn can also identify mistakes and learn from them. If a machine has essentially leant what a bicycle looks like and then identifies a motorbike as a bicycle incorrectly a machine learning computer can develop a smaller category to make itself smarter next time it encounters these two ostensibly similar but practically different objects”, writes Steve Davies, writer at NextCoursework and 1Day2Write.

Through machine learning a computer can study a data set of all the scans of early stage cancer in a certain hospital for the past 30 years, and spot trends which a human never could which could save lives. If used correctly, machine learning is a potentially immensely powerful tool.

Emily Marchant is a marketing manager at Academic Brits and Research Paper Help. She is responsible for renewing and retaining existing subscribers through campaigns that involve newsletters, sponsored content, partnerships, ads and events. An excellent project manager and a team player, she also contributes to the blog over at PhdKingdom, academic website. 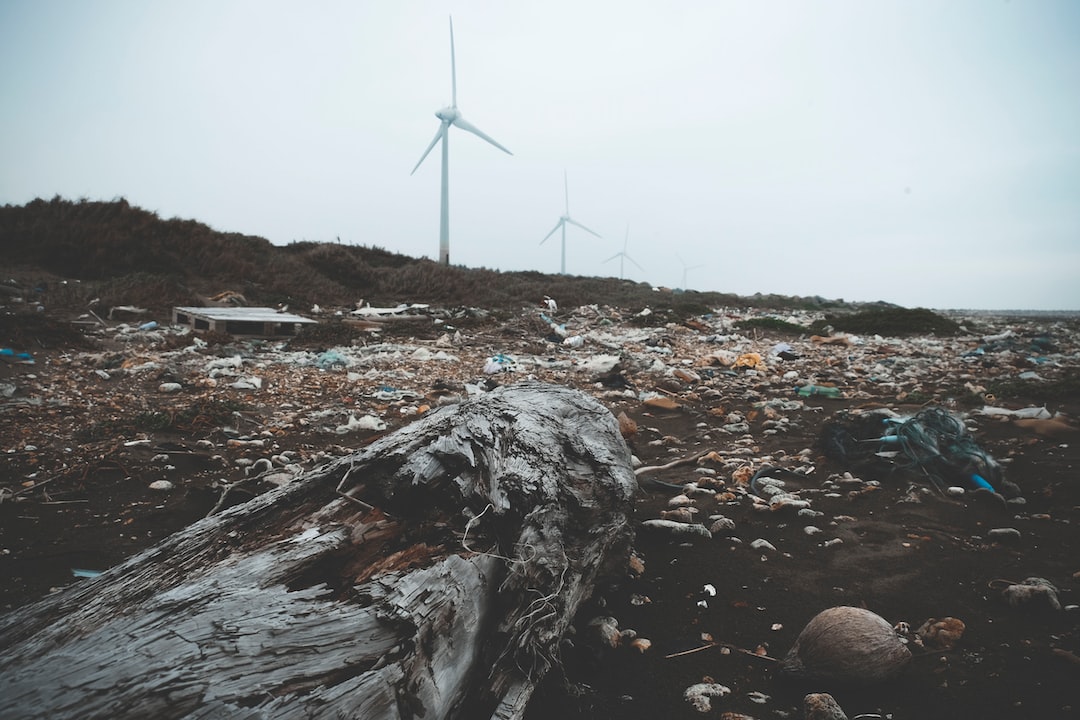 As humans, it is our responsibility to take care of the planet. It is our home, and the way we treat the environment has everlasting impacts on future generations. How can we use AI to ensure humans don't destroy the planet?... 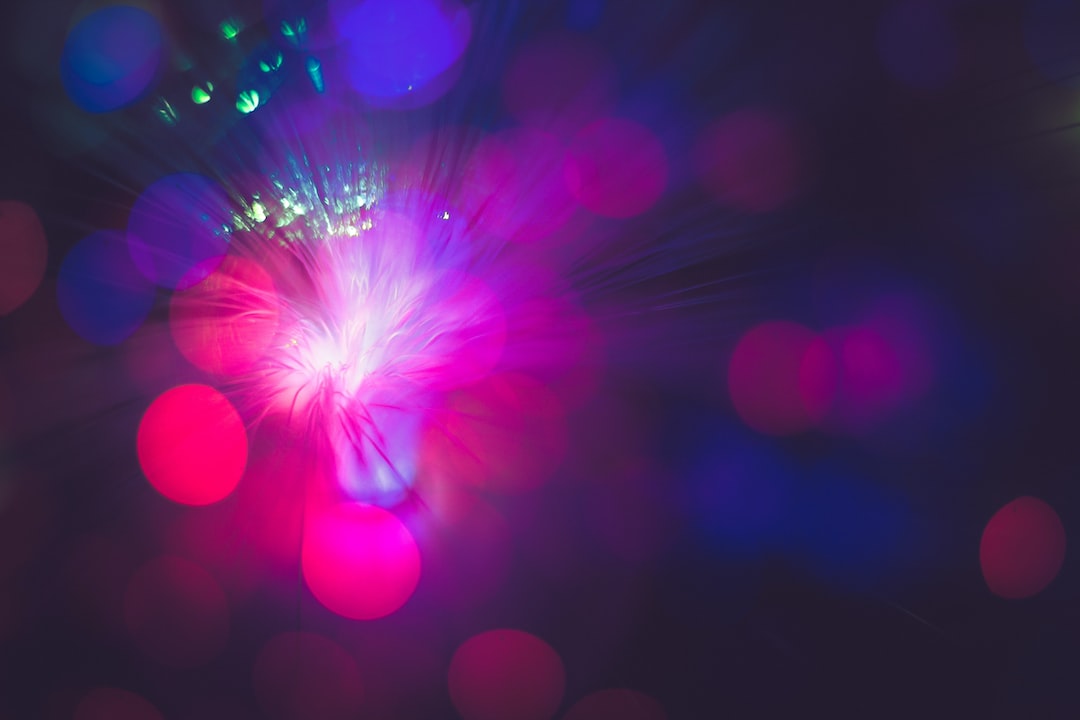 We often hear about how artificial intelligence has come a long way since the advent of large datasets made possible by the rise of social media and our increasing reliance on digital solutions for everyday life....