Change detection is an important task for various fields. It is often required to learn about the changes in the environment either in natural resources or in manmade structures in order to make informed decisions. For example, in the agricultural field change detection enables monitoring of deforestation, disaster assessment, monitoring of shifting cultivation and crop stress detection. In the civil field, change detection can aid in city planning. Current approaches for change detection usually follow one of two methods, either post classification analysis or difference image analysis. Satellite images typically have very high resolution. Therefore, these methods require heavy resources and are very time consuming.

In this work, we adopt the method for the construction of difference image from [1]. In this approach a convolutional neural network is used in order the construct the difference image. Deep learning is a powerful tool for the process of highlighting differences, while avoiding the weaknesses of conventional approaches. The change between the images is detected and classified using semantic segmentation. This approach classifies the nature of the change automatically in an unsupervised manner. The model is resistant to the presence of noise in the image. Visual representations of the detected changes are built using UNET, which is a CNN designed specifically for semantic segmentation. That is, each pixel in the difference image is classified into a specific object it is part of.

Building upon this approach from [1] that utilizes UNET for semantic segmentation of the difference image, we propose in this work similarity search in the following way. The algorithm has two stage, the first stage is carried out off-line using the first reference satellite image. The second stage is carried out at real time, upon receiving the updated new satellite image of the same scene.

In the first stage, we start by dividing the entire area of high-resolution satellite reference image into smaller blocks of size 256x256. Each such block is fed as input into the encoder part of UNET. A feature vector of each sub-area of size 256x256 is generated. For example, each sub-area may represent area of size 256mx256m for the case that the resolution is 1m. All the feature vectors are loaded into Associative Memory into the database of the reference image.  Similarly, a second database is constructed offline for the target of ATR (target recognition). This database will be used for classification of the objects in the difference image. Feature vectors of the target for ATR are loaded into this second database, also from the output of the encoder of UNET. For example, if in our task we aim at classifying different vehicle types, the database may include feature vectors of SUV, van, sedan, bus, taxi, etc.

These feature vectors are generated by feeding into UNET a block of satellite image of size 256x256 of the particular object we wish to classify, in our example, there would be an image (one or more) of sedan, SUV, van, etc. The classification accuracy is expected to improve, if we have more feature vectors in the database for each object type that we want to classify. But even if we have just one example for each object the system is still expected to work using zero shot. This is unlike conventional approaches of deep learning that require many examples of each class. 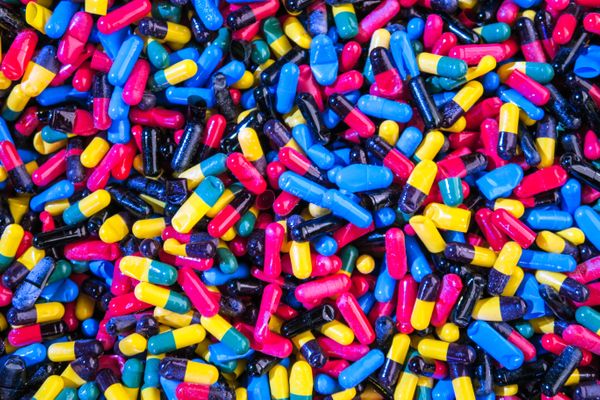 AI is transforming many industries including healthcare and pharma. Where are the opportunities for AI in the early clinical development of new drugs, where scientific hypotheses first meet real patients in clinical trials?... 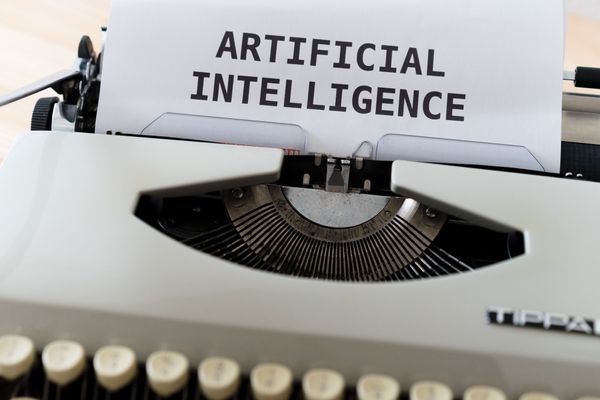 Industries ranging from banking to health care use AI to meet needs. As people learn about AI, they often come across two methods of research: symbolic AI and connectionist AI. What do they mean? This weeks' guest blog explains all...