Due to the advancement of technology, the amount of data available has increased drastically and so has the need to understand the data and to derive meaningful information out of it.  You can use multiple languages such as C, C++, and R to analyze the data, but Python has emerged as the best language to analyze data and derive meaningful information. This article tries to uncover the reasons why Python has gained a lot of popularity and explores the various advantages of using python for data science.

Introduction to Python and Data Science

Python is a simple to use and interpreted language, which means you can easily code in it. Most of the code written in Python is simple as well as easy to understand. Python is an object-oriented language, and you can easily break down complex structures as objects in Python. Python also executes code fast and can be easily maintained. There are also a lot of open-source libraries available in python which can be used for data science.

Why do people love to use python for data science?

Easy to learn - Python is one of the simplest programming languages which is currently available in the market. Compared to languages such as C and C++, which have a very steep learning curve, python is almost written in plain English. Also, Python is a high-level interpreted language and it has a large community base. If you are ever stuck, you can easily find the answers on StackOverflow or Github.

Well supported language - Python is an open-source language and there is a continuous amount of work done by contributors almost daily. And if you have previously used any open-source tool, you might have faced issues with the tool. But in the case of python, these tools are continuously updated, and you can always go ahead and contribute to these tools. Also, python is now adopted by a lot of organizations and there are many python developers available in the industry. If you are ever stuck with a problem, you can always go ahead and search for answers on google, and in most cases, there would be an answer available. Even the most experienced developers tend to contribute and use help when needed.

Flexibility - One major advantage of python is the flexibility it provides to the developers. Developers can easily mould their data into objects and start analyzing those with the tools which are available. Python allows you to preprocess your data so that you can easily message the data and normalize it. It also allows you to break the data into training and testing data, which you can use to test your model.

Scalability - Scalability is another huge factor. You can easily scale your program to accept a large amount of data, preprocess it, train your model and visualize the results with Python. With advancements in the field of deep learning, the amount of computation power has increased drastically. People are using GPUs in addition to CPU to analyze images and derive information from them.

Huge library collections - Python is one of the most used languages and naturally people have started to build new libraries in Python. Almost every other day, a new library is added for use and all of them are mostly open source. You might have heard of libraries such as Pandas, NumPy, and Scikit. Python has tools for almost all the requirements which developers require to build machine learning applications.

Exceeding python community - Python is a widely used language and a lot of developers are now learning it. Over the past year, python has evolved from being a language used for college projects to a language used in major organizations. It uses a community-based model where everyone can contribute and share their learnings as well as code. There are also a lot of training videos and tools using which developers can easily learn as well as share their own learnings. Also, if you are stuck at any point, there are multiple communities where you can post your problem and get answers.

Graphics and visual tools - Python not only allows you to just process the data and derive insights from it, but it also allows you to graphically represent them well. You can use libraries such as Pyplot and Matplotlib to visualize the data and find a pattern in it. It can also help you to determine if there are any outliers present in the data. You can also use python to explain to your clients about the data and the various insights you have determined from it.

Python is gaining popularity among data scientists and is now used by most organizations. More and more people have started adopting Python as it is easy to learn and has a lot of libraries that are available. One can also outsource a Python development company to work on it. Python allows you to preprocess the data, train your model, and visualize the results. There are multiple open-source libraries that you can easily integrate into your code and even contribute to them. Now is the right time to invest in Python for data science. 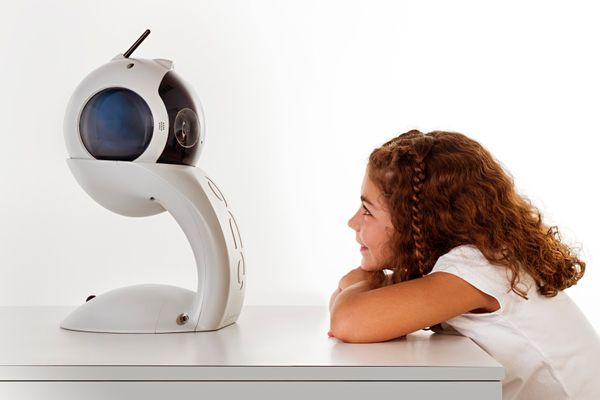 An interview with Juliet Waters, Chief Knowledge Officer at KCJ, for our Women in AI Podcast Series. Juliet discusses the importance of teaching kids AI, the initiatives that KCJ provide and the challenges with that. As well as her favourite female role models, being the younger generation.... 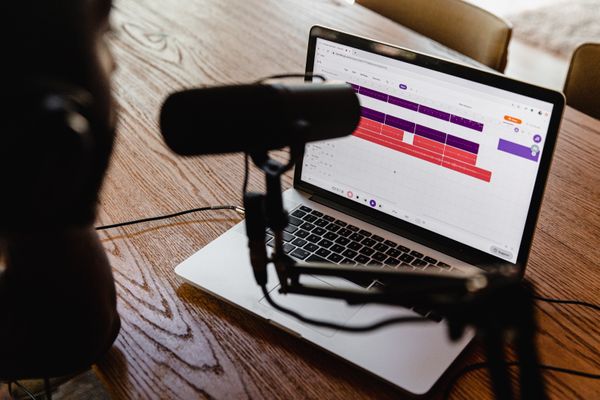 Avriel Epps Darling, researcher, entrepreneur and artist talks about her ongoing research on how online machine learning-driven ecologies influence the youth of colour, biasses within the music industry and streaming and more....