This article was initially posted on the Mila website.

Charts are general and flexible data structures that encode relationships between different objects and are ubiquitous in the real world. Examples of real-world graphics include social networks, citation charts, protein-protein interaction graphs, and knowledge graphics, covering a variety of applications and domains. Recently, there is a growing interest in learning efficient representations of graphics because of their effectiveness in a variety of tasks. However, the problem is difficult to solve because real-world graphics can be very large and heterogeneous.

At Mila, Professor Jian Tang's group has developed a general and powerful graph integration system called GraphVite. Compared to existing machine learning systems such as Tensorflow and Pytorch, which are primarily designed for data with regular structures (eg, images, speech, and natural language), GraphVite is specifically designed for large-scale graphics. It works on hybrid CPU-GPU architectures and adapts linearly to the number of GPUs. The system is one or two times faster than existing implementations. For example, for a graph of a million nodes, it only takes about a minute to learn the representations of nodes with 4 GPUs. In addition to its superior efficiency, GraphVite also supports a variety of applications including:

In addition to the amazing speed, GraphVite also provides comprehensive and user-friendly applications for research and development. With modules such as datasets and assessment tasks, the system is a stand-alone environment for integrating models and experiments. There are more than 30 well-known existing model reference references on standard data sets. It is very easy to replicate these models, deploy them on large sets of real data and develop new models for learning graphical representation. We want to accelerate the research and development of graphic representation learning by GraphVite.

The development of GraphVite is led by PhD student Zhaocheng Zhu and also contributed by Shizhen Xu and Meng Qu. The GraphVite deposit is available at https://github.com/DeepGraphLearning/graphvite , and the original article is available at  https://arxiv.org/abs/1903.00757 . For more information on GraphVite, visit https://graphvite.io/ .

Jian will be speaking at the Deep Learning Summit in Montreal this October 24 - 25. Register now to guarantee your place at Early Bird Discounted prices. 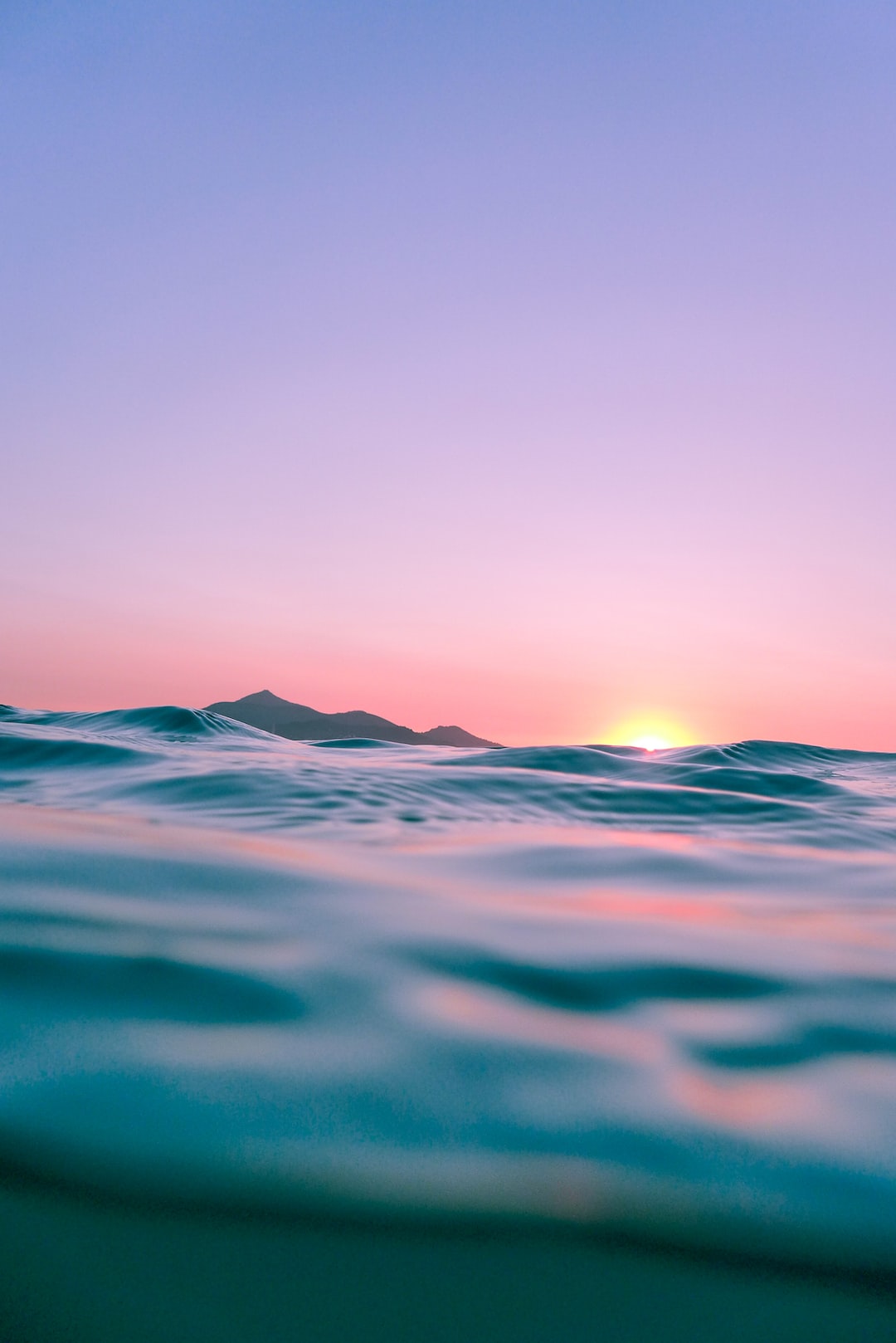 Ready to plan your events for the next year? With summer in full swing, what better time to book your next getaway. With RE•WORK’s packed schedule of global events, travel to Europe, the USA and beyond whilst learning about the most cutting edge progressions in AI.... 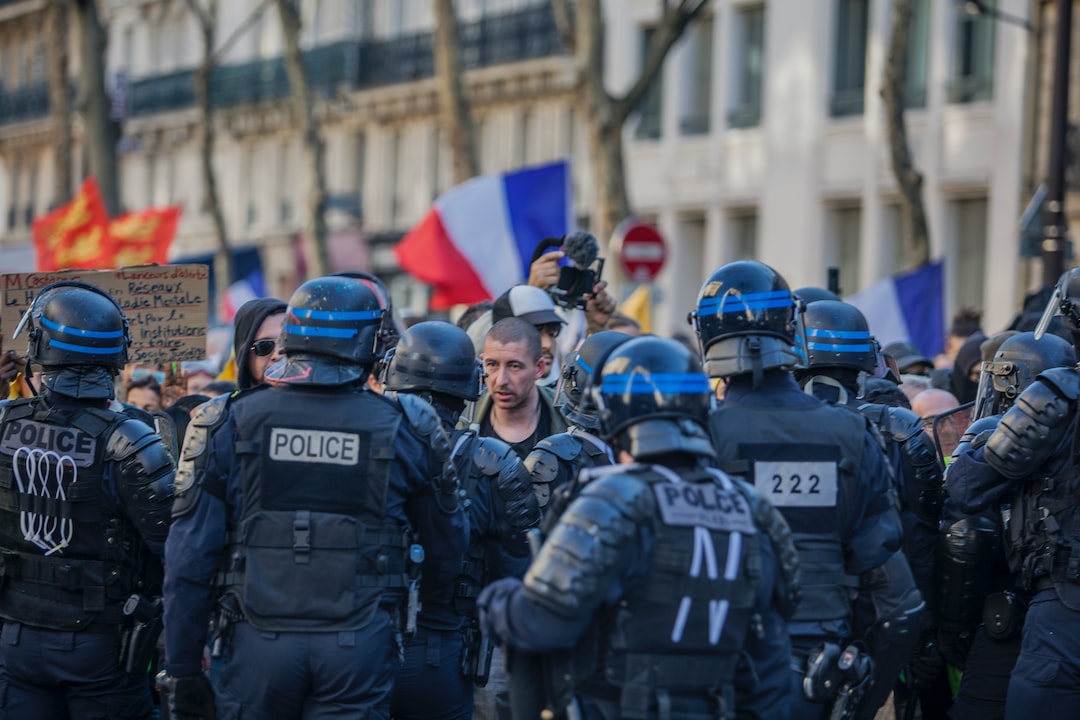 With Britain facing a 90% increase in knife crime rates since 2014, is AI the answer in the battle to make our streets safer?...