The AM Turing Award is an annually awarded prize by the Association of Computing Machinery (ACM) to those who have made a major technical advancement or lasting impact on the field of Computer Science. The award was initially given in 1966 and in the 54 years since, there has been 72 recipients. We have picked just 5 historic winners that you may not have heard of to highlight their contributions and achievements.

John held a BS qualification in Mechanical Engineering and a PhD in Mathematics from Duke University. Best noted for his work in pioneering speech recognition and machine translation at IBM, Cocke was also credited as one of the inventors of the CYK algorithm. Alongside his Turing Award in 1987, Cocke has been awarded the National Medal of Technology, IEEE John von Neumann Medal and is a honorary fellow of both IBM and the Computer History Museum. John was awarded the AM Turing Award for significant contributions in the design and theory of compilers, the architecture of large systems and the development of reduced instruction set computers (RISC); for discovering and systematizing many fundamental transformations now used in optimizing compilers including reduction of operator strength, elimination of common subexpressions, register allocation, constant propagation, and dead code elimination.

Alan was the first recipient of the AM Turing Award. During his earlier years, Alan was part of the Army Air Force Intelligence School in Harrisburg, Pennsylvania, a training center for photo interpretation and combat intelligence, having earlier graduated with honours in Chemistry from Carnegie Institute of Technology. Post-military, Alan went on to study Mathematics at MIT, during which time he was part of 'Project Whirlwind', a project which became the blueprint for construction of an ambitious digital computer capable of providing rapid solutions to all types of simulations and control problems. Perlis later held positions at Purdue, Carnegie Mellon and ICM, becoming a leading figure in helping establish Computer Science into an academic discipline. Alan received his AM Turing Award in 1966, credited for his influence in the area of advanced programming techniques and compiler construction.

Edgar, known as Ted to friends, was awarded the AM Turing Award in 1981 for his fundamental and continuing contributions to the theory and practice of database management systems. Prior to this achievement, Codd began his computing career by joining IBM as a programming mathematician, later working on IBM’s Card Programmed Electronic Calculator and Selective Sequence Electronic Calculator. Despite being born in Dorset, Codd spent much of his working life in the US and Canada, officially becoming an American citizen. Codd is most noted for the creation of the relational model of data, widely recognised as one of the major technological advancements in the 20th century, transforming the database field into a respectable discipline at the time.

Judea is credited for the creation of the representational and computational foundation for the processing of information under uncertainty and was awarded the Alan Turing Award for fundamental contributions to Artificial Intelligence through the development of calculous for probabilistic and causal reasoning. Born in Israel, Judea served in the Israeli army prior to starting his study of engineering in 1956. Judea later studied in the US, receiving an M.S. in Electronics from Newark College of Engineering in 1961, an M.S. in Physics from Rutgers University in 1965. Judea went on to work on championing the probabilistic approach to AI and the development of Bayesian networks, as well as developing a theory of causal and counterfactual inference based on structural models.

Sir Anthony Hoare was another military serving addition to the list, completing 18 months in the British Navy after graduating in Classics and Philosophy in 1956. His journey into computer science started thereafter, achieving a postgraduate certificate in statistics. Hoare is best known for known for his ‘Hoare logic’, which allowed software engineers to check a program’s formal ‘correctness’ and his fundamental contributions to the definition and design of programming languages. Having received his AM Turing Award in 1980, he went on to be knighted by the Queen of England for services to education and computer science in 2000, become a fellow of The Royal Academy of Engineering in 2005 and receive a programming languages achievement award  in 2011. 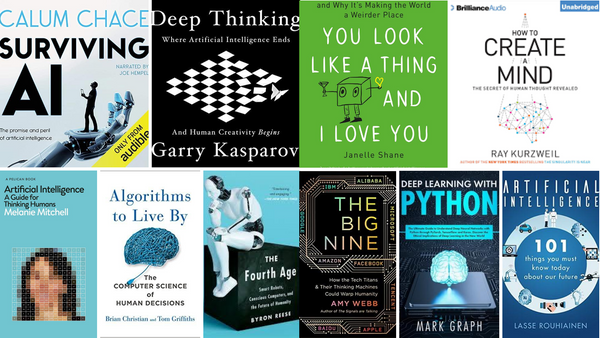 With more people than ever using audiobooks, we picked 15 AI listens that we think you need to hear!... 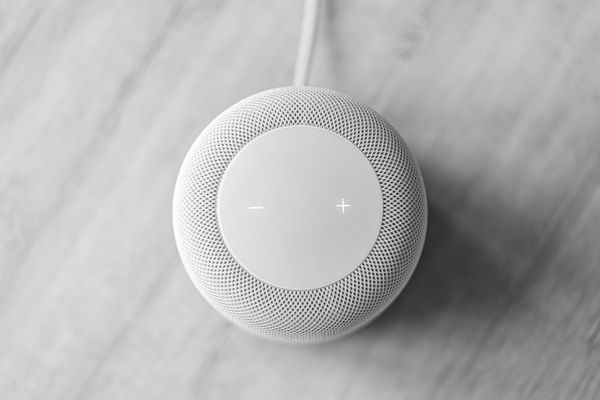 Podcast transcript of an interview with Shaloo Garg, the MD of Microsoft for Startups Silicon Valley. Shaloo gives an insight towards her journey and personal experience, as well as what motivates her every day....